MISSION
The University was created to officially promote and  organize the Brazilian Jiu-Jitsu certifications and official BJJ Tournaments in Brazil.

The reputed Voltaire Educational Group is behind the project giving the respectable support with their academic expertise on the Brazilian Educational System. The Voltaire Group consists of multiple universities with over 150 years reputation and multiple Academic Universities throughout Brazil giving to the UNIBJJ the task of organize and verify the legitimacy of National Brazilian Jiu-Jitsu professors and tournaments and issue official certificate of the UNIBJJ entity to all Black Belts and their students. UNIBJJ already has started  the process of certification analysis and the issuance of official UNIBJJ certificates and ID cards and it is already recognized by multiple Confederations and Federations 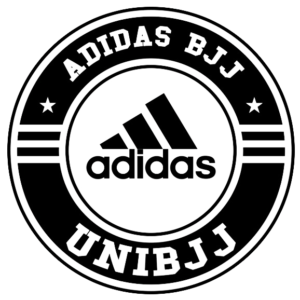 Giant Brands of the Sport like Adidas© are now part of the Team!
Many black belts have already started the certification process and the same it is already being done for their students.

UNIBJJ aims to officially promote all Brazilian jiu-jitsu certifications and tournaments around the world and in Brazil the number of officially certified black belts is growing daily and we are working hard in the process of approval and analysis of pending certificate processes.

US residents Please contact Professor Andre Quiles for more information on How does the certification process work and what documentation you or your students will need to be certified by the UNIBJJ. 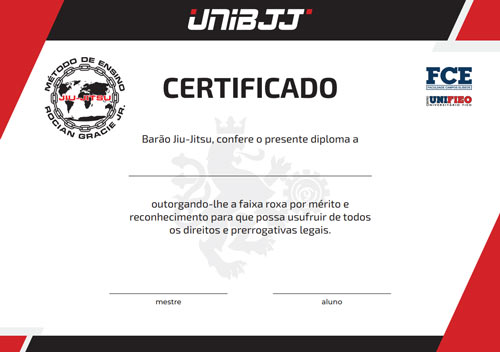